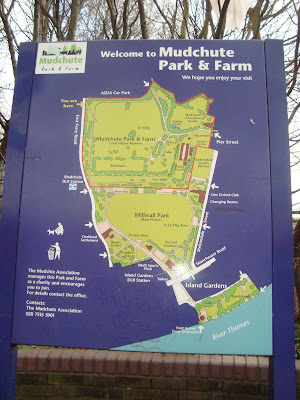 Last Sunday, 11th March 2012, I was off to Greenwich to meet a friend. I'd got as far as where I work in Canary Wharf so I could park my car when my friend bailed on me. Great. What to do now? It was a beautifully warm and sunny day, so I decided to walk to Greenwich anyway. On the way, you walk past Mudchute Park & Farm, so I decided to have a walk around. And I wasn't disappointed.

Mudchute gets its name from an engineering overspill from the 1860's which transferred mud and silt from from nearby Docks on the Thames to this piece of land. It soon became every fertile land to both plants and animals and the rest is history.

As soon as you walk in the top entrance, this is the view that greets you... 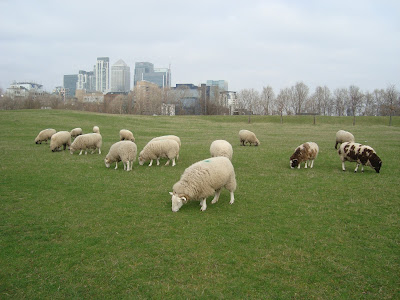 How many awesome open views do you get like that in the middle of one of the biggest cities in the world? Think it's probably one of my most favourite views of the London.

This large piece of open space is used by both sheep and cattle to graze on. And we can walk all among them - quite cool. Although when I was there it was just the sheep on this bit of land.

Some of the animals they have include; 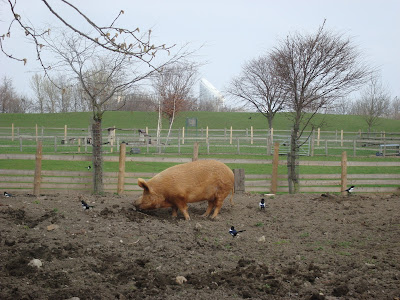 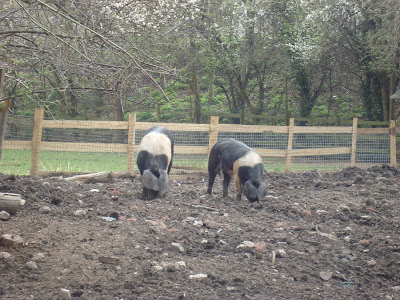 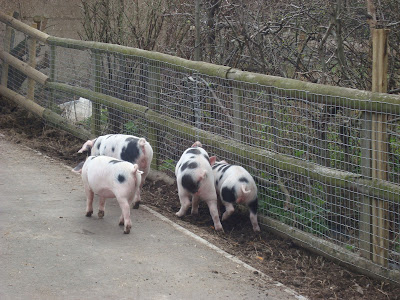 The piglets above were so cute, they were like puppies bounding/leaping around and playing around with each other. Very sweet indeed. 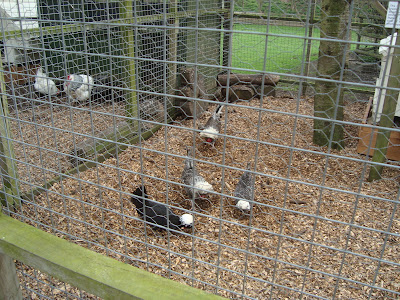 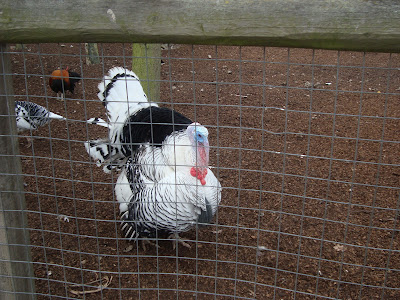 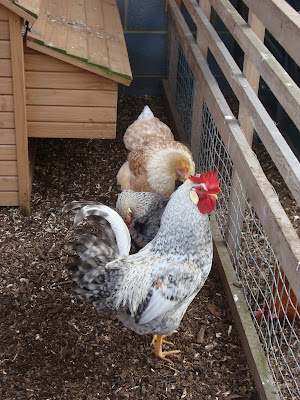 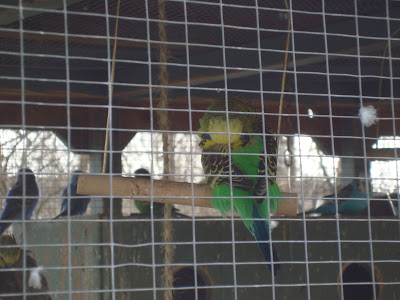 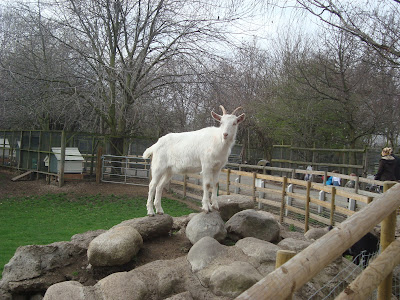 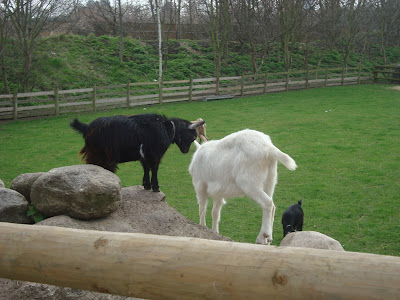 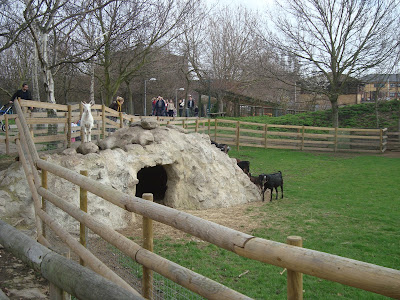 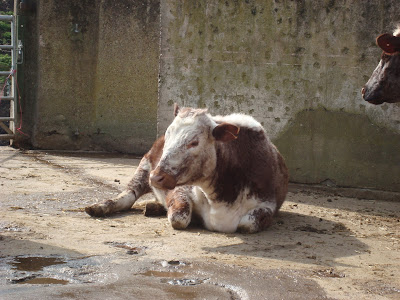 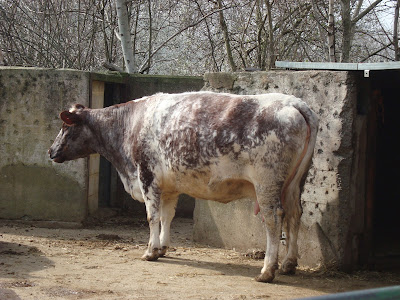 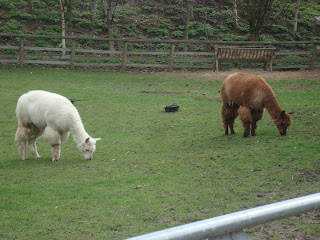 A beautiful horse and some Ponies - 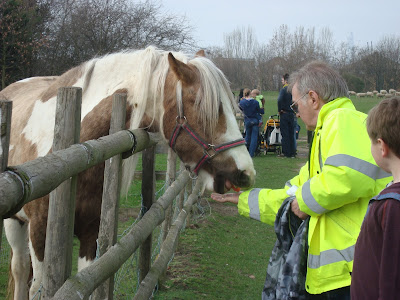 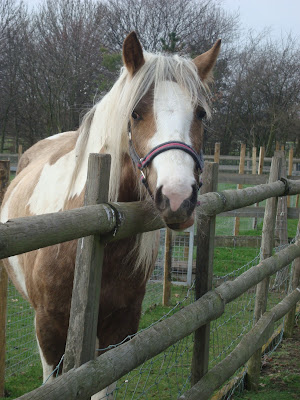 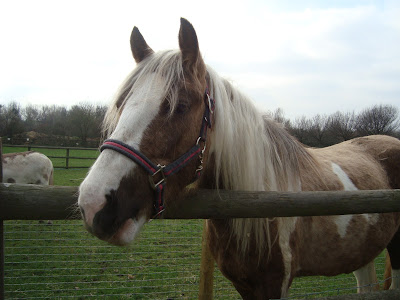 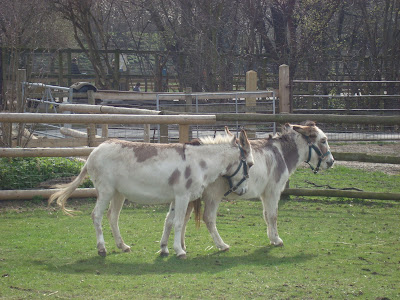 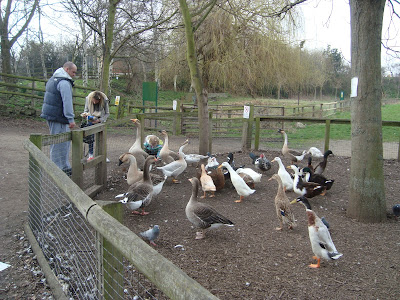 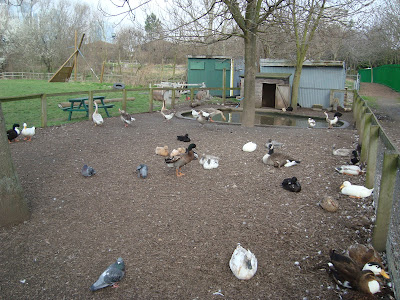 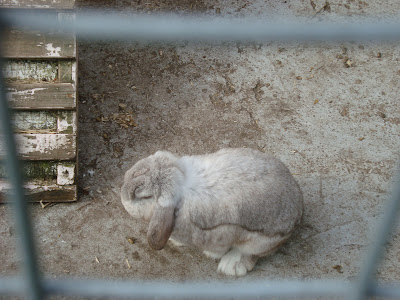 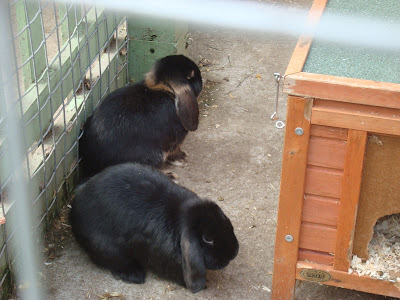 And even a chipmonk too! 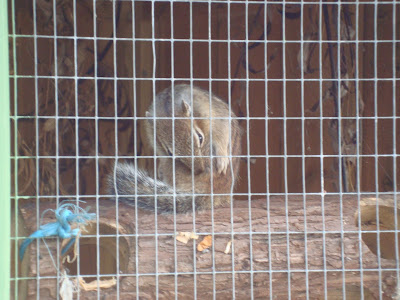 So many animals to look at! By the time I'd walked around and looked at all of these, I was famished and needed some grub. So I took myself off to the farm cafe "Mudchute Kitchen". 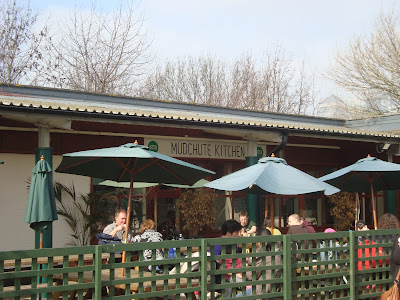 I was glad to see that it was run by Frizzante, who run the cafe at Surrey Docks Farm (and also Hackney City Farm which I am yet to visit). I was due to eat a roast dinner later on, so I wasn't able to have one of their delicious fried breakfasts, so instead I went for this - 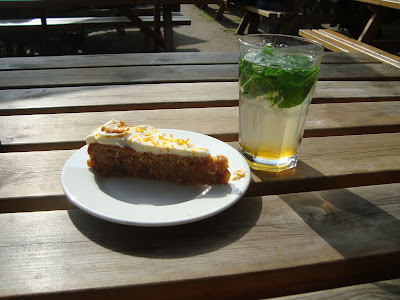 A slice of home made carrot cake and a fresh mint and honey tea. Both were yummy scrummy! A perfect accompaniment to the sunshine and blue skies.


There is also an Equestrian Centre within the farm, and that's the view you get from the cafe. Lovely that you can take horse riding lessons in the middle of the city. 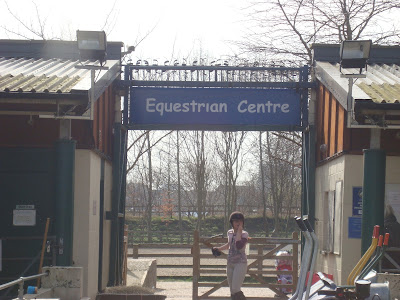 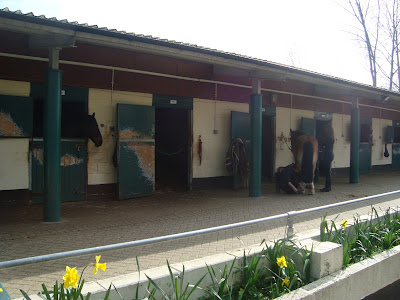 So that was Mudchute City Farm. A lovely place to spend a couple of hours. Quite ashamed to say I have worked 5 minutes away from this farm for over 3 years now and I had only been there once before, and that was for a work "sports day". And yes, I was a spectator rather than a competitor before you ask! But we used a part of the farm on the other side of grounds and I hadn't realised just how big the rest of the farm was.

And as soon as the weather is nicer, I plan on spending quite few lunchtimes there. I may even bring some bits for the animals too.

So the farm is situated on the Isle of Dogs next to Mudchute DLR and about a 10-15 minute walk from Canary Wharf tube station on the Jubilee Line. They are on the tinterweb here, on Twitter @mudchute and you can like them on Facebook too.

For anyone who lives in the east end of London, this is a much hidden gem that I highly recommend!
Posted by Unknown at Sunday, March 18, 2012