Ok... so this section is to go and visit a london football stadium - for a tour. And for me, this would be my life long (and local) club, Arsenal. 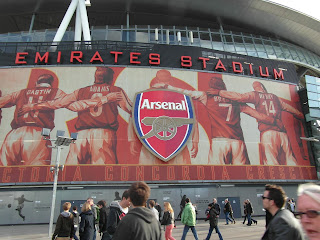 However I didn't go to the Emirates Stadium for a football tour (but I do plan on doing it at some point!). went there to see...

So here I am with my ticket, wristband and the stage in the background. 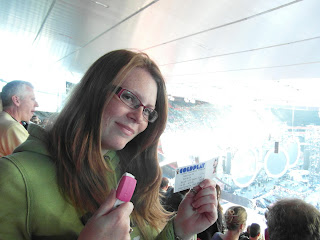 Apart from wanting to see this amazing band, I went as this formed part of a birthday present from my sister for her hubby.

We all got given wristbands as we entered the stadium, they were going to light up at specific intervals during the show. I'd seen this before on TV on a show Coldplay were on, and it looked pretty cool then - so I was a little bit excited! 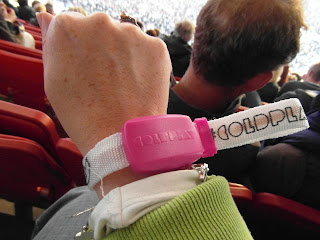 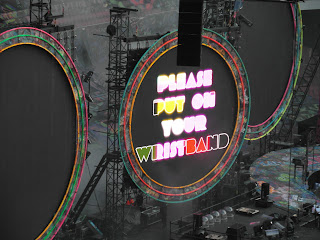 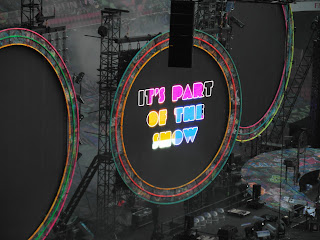 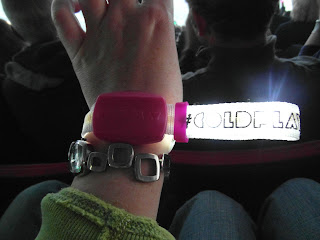 Then it was time for the band to come on stage... eek! Excited!!!!! And they came onto such an amazing piece of music.

The clip below gives you an idea of the size of the stadium by the amount of people there!

A few songs in and the balls were released... 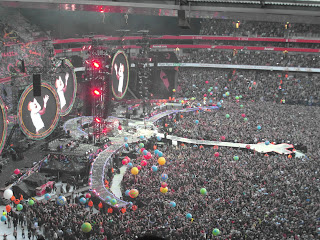 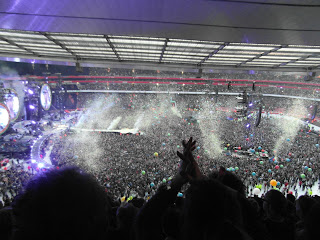 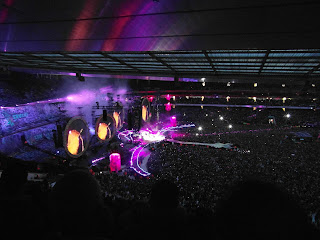 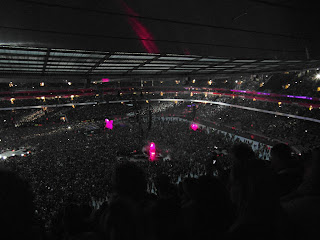 So you get an idea about the wristbands, but because they excited me so much (I am a total kid at heart) you have to deal with photos too. Sorry about that*. 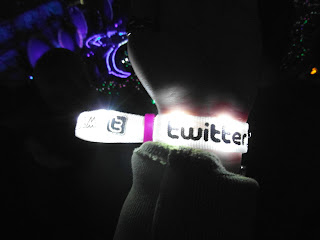 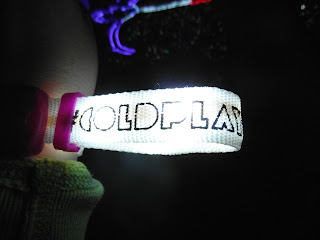 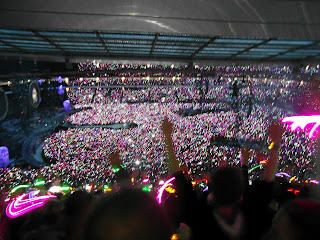 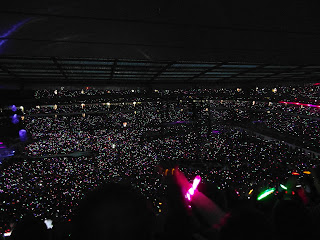 The next bit was pretty cool. No honestly, it was another really cool thing. Coldplay went off to get ready for their encore, and then they turned up at the other end of the stadium... 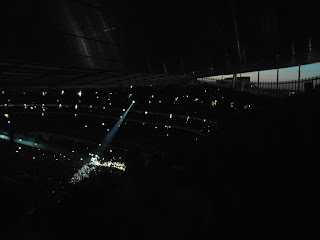 with a mysterious 5th band member... 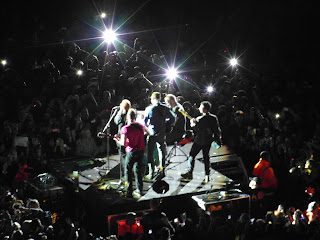 It was only blooming SIMON PEGG! Simon Pegg! Playing the harmonica. With Coldplay. So totally cool! 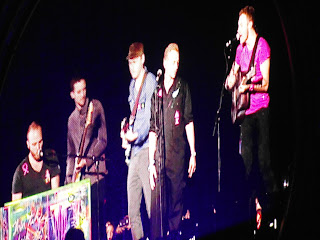 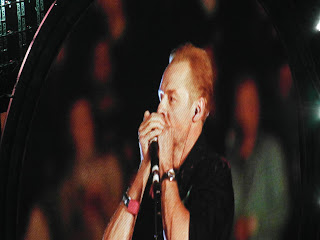 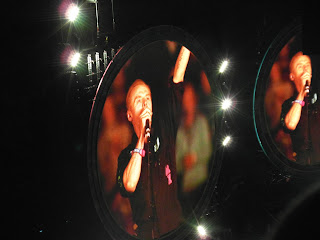 Alas, the concert was almost at an end. But not before Fix You (and yeah, I may have got a little tearful).

I do like this pic of the stage all dark and just the wristbands glowing... was a brilliant sight. 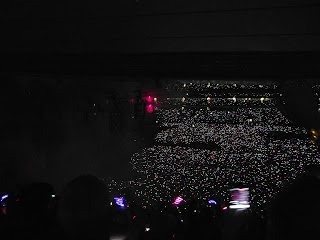 A few fireworks to end...

And then it was over. Finished. Done. 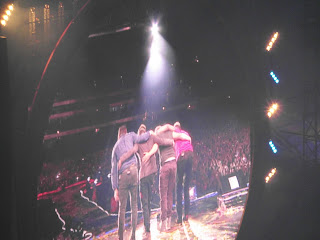 Sigh. Coldplay you were fricking awesome. And to see a gig at such holy turf too was wicked. Especially as it was nice and easy for me to get home!


So yeah, not really a tour. And absolutely nothing to do with football. Well, except I'm an Arsenal fan, Chris Martin is an Arsenal fan, and not forgetting the dude with the Arsenal scarf being an Arsenal fan. So there will be a part 2 to this. I have been to the ground before for a quite a few games, but I've not done a tour and I'd be very interested to. So watch this space...


Hang on... I've just realised that actually this was part of tour - a musical tour! So technically I did what the book asked. Go me**.